Open keynote with human-machine pioneer Pelle Ehn. His talk is a part of the research symposium Technologies and Improvisation: Tools and theories for uncertain futures, arranged by Nordic Summer University in collaboration with GU/Chalmers. 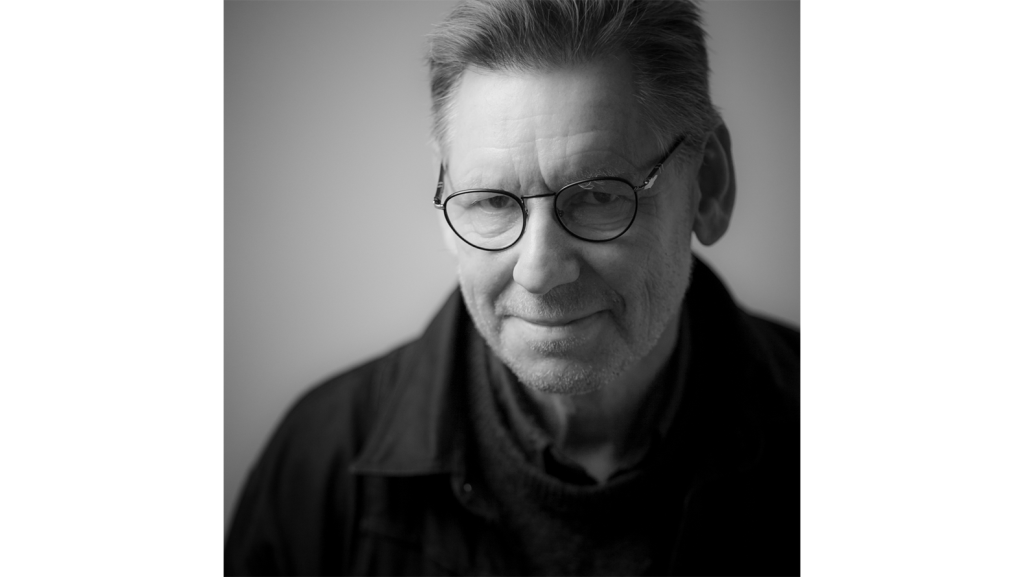 Collaborative or participatory design was born as a challenge to managerial prerogatives when computers were entering the workplace in the era of work place democracy in the Scandinavian welfare states in the aftermath of 1968. The explicit dream was to extend democracy to the workplace and to develop more participatory forms of democratic (decision) making. What has become of participatory design under neo-liberal and public management conditions? Can the vision be reinvented to constructively deal with local and global issues of conviviality in a cosmopolitical world threatened by climate change, flux of migration, income and health disparity, rampant nationalism, unsustainable economic development, persistent gender and racial inequality, and global health crises? Is there still room for an expanding archipelago of futures, the making of futures (in the many) through democratic design experiments (in the small)? The talk will not have answers these questions in any detail. They will have to be actively and collectively formulated and performed in the presents, (preferably as democratic design experiments). All that is presented here is instead a "confession" from someone who "was there".

Pelle Ehn is professor emeritus at the School of Arts and Communication, Malmö University, Sweden. He has for more than forty years been involved in the research field of collaborative and participatory design and in bridging design and information technology. Research projects include DEMOS from the seventies on information technology and work place democracy, UTOPIA from the eighties on user participation and skill based design, ATELIER from turn of the century on architecture and technology for creative environments, and during the last decade Malmö Living Labs, an open environment for democratic design experiments. His often collaborative publications include Emancipation and the Design of Information Systems (1974), Computers and Democracy (1987), Work-Oriented Design of Computer Artifacts (1988), Manifesto for a Digital Bauhaus (1998), Design Things (2011), Making Futures (2014), Democratic Design Experiments (2015), Design/Politics (2016) and Participatory Design and Learning as I found it (1970-2015)(2017).

This is an open lecture, held in English. Limited number of places.