Do you have a story to tell?

Would you like to tell stories in VR? You’ve found the right place! Now you can write yourself into the history books by developing your narrative work as part of this venture. 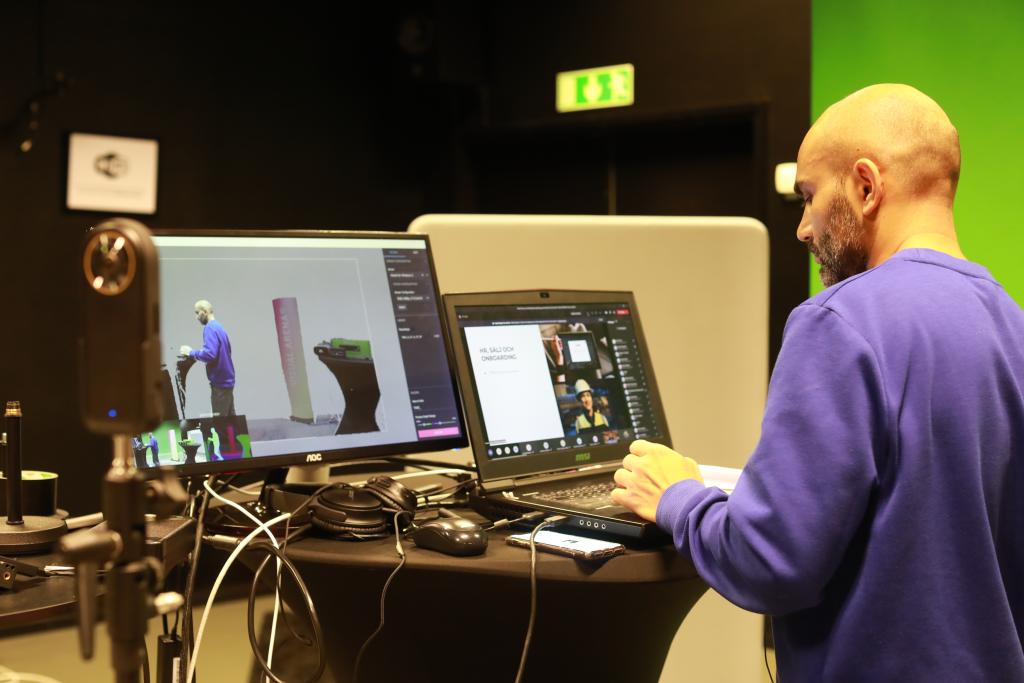 The second round of Narrative VR Lab, a project run by Visual Arena in which we explore the narrative possibilities of VR and test new ways of reaching audiences, is now starting. The deadline for applications is Feb 21.

In this round, three selected productions will be provided support in developing their narrative XR works. The goal is for the selected projects to be given the opportunity to develop their ideas into pilots that can progress to full production. The support will consist of mentoring, technology, studio time and a small sum of money, and during the project you will have access to Visual Arena’s knowledge, experience and networks as well as technical support for 360-degree and VR production.

“We hope to have a great deal of breadth in the applications that are submitted. We are looking for works from all kinds of creators — ideas that could come from anyone, from filmmakers, game developers and other technically oriented people to artists, actors, authors and so on. The main thing is to have a strong story you want to tell, with an artistic level where the narrative meets technological innovation.”

Through its Narrative VR Lab project, Visual Arena will also be working to increase the industry’s knowledge of narrative XR through seminars, networks and workshops. The project will also follow the development of how XR can be experienced in groups, for instance, through collaboration with Biograf Aftonstjärnan.

This is the second time that Visual Arena is running Narrative VR Lab. In the previous round, two works were developed: Trojanen by Meira Ahmemulic and Medusa by Sara Tirelli. Read more about the previous projects here

From the filming of Sara Tirelli’s pilot of Medusa at the Borås Konstmuseeum in partnership with Agape Borås.    Narrative VR Lab is a development project where we explore opportunities to use virtual reality and 360-degree film to narrate a story, with the aim of testing and identifying new and innovate ways to reach an audience. Run as a joint venture between several players in the film and VR industries, Narrative VR Lab allows us to choose two productions for further development and offer these projects the necessary support to create a pilot that can then be moved into final financing.
Read more about Narrative VR Lab

This venture is possible thanks to support from the Västra Götaland  Cultural Affairs Committee and The City of Gothenburg. 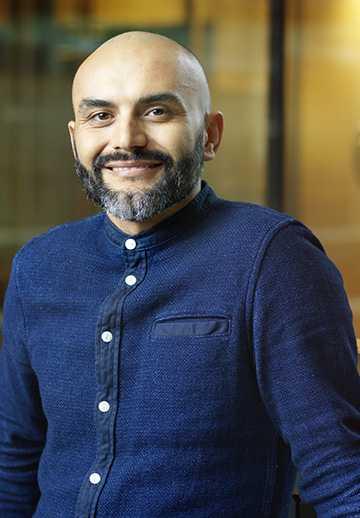 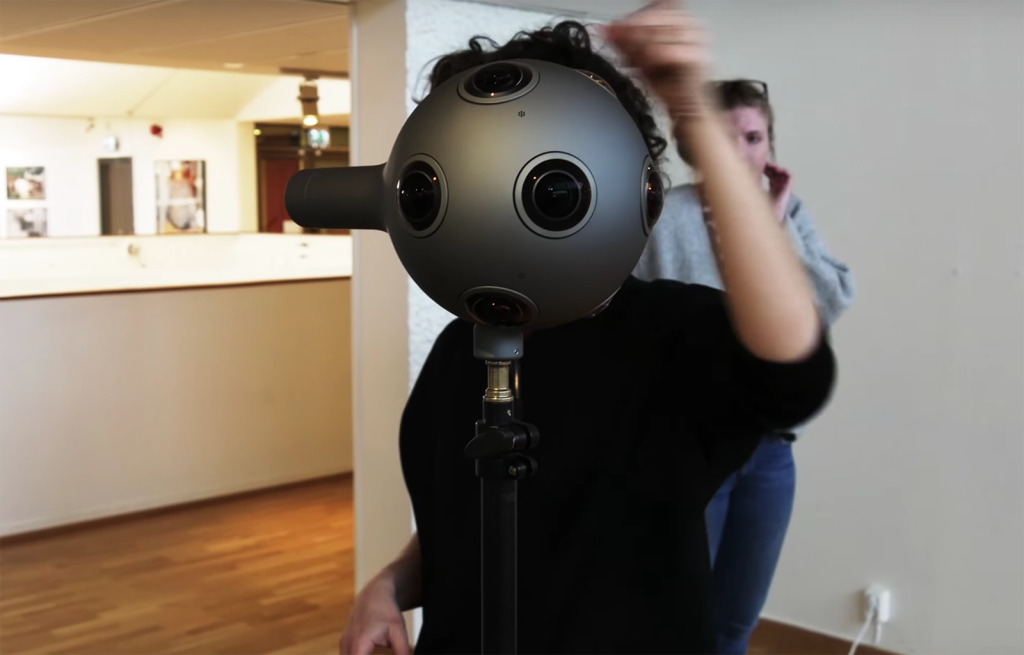