Narrative VR Lab is an innovative development project at Visual Arena in which we explore the narrative possibilities of XR (the umbrella term for VR, AR, MR and other media) and test new ways of reaching audiences of drama enthusiasts. 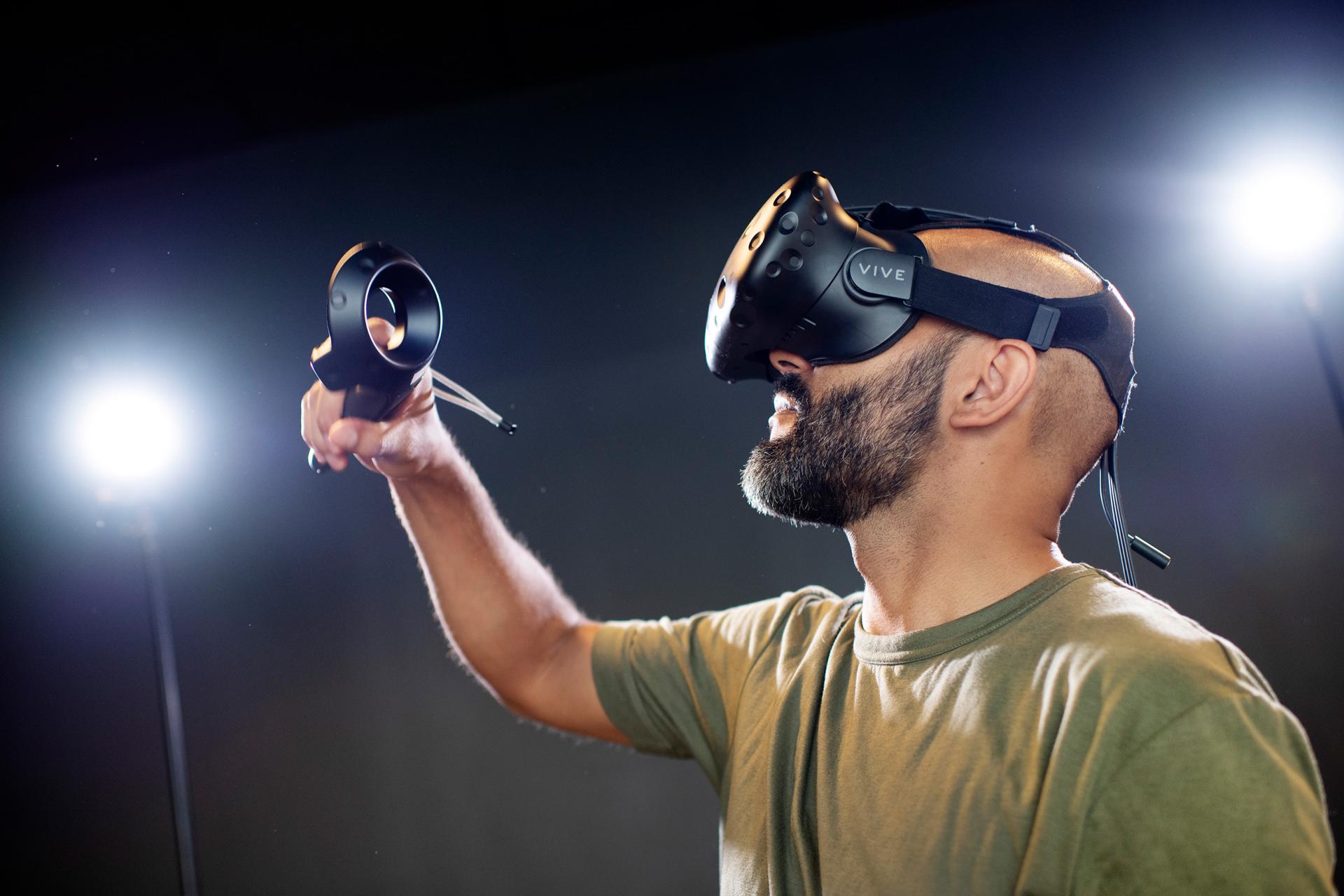 Narrative VR Lab is an innovative development project at Visual Arena in which we explore the narrative possibilities of XR (the umbrella term for VR, AR, MR and other media) and test new ways of reaching audiences of drama enthusiasts.

The purpose of the project is to develop quality virtual reality material in Region Västra Götaland, as well as to strengthen and inspire participants and others in the industry with new energy, new skills and new ideas around the use of narrative XR.

Visual Arena will be providing development support to at least three XR projects to test their ideas. The focus is on producing a prototype. The support will consist of guidance, technology, studio time and a small sum of money to produce a brief narrative VR work/pilot/prototype. The prototypes/pilots are to enable the creator to apply for further funding from organizations such as SFI, Lindholmen Science Park, and international co-production forums.

The goal is also to create, through the project, a function for increasing skill levels in XR for the industry through seminars, networks and workshops, as well as to work on continually finding interesting creators and works from around the world and making them accessible. The project will also follow the development of how XR can be experienced in groups, for instance, through collaboration with Biograf Aftonstjärnan.

In the long term, the project will help West Sweden remain a national and Scandinavian creative hub for film, TV, and game production even on new platforms and in new technology.

FAQ about application and participation 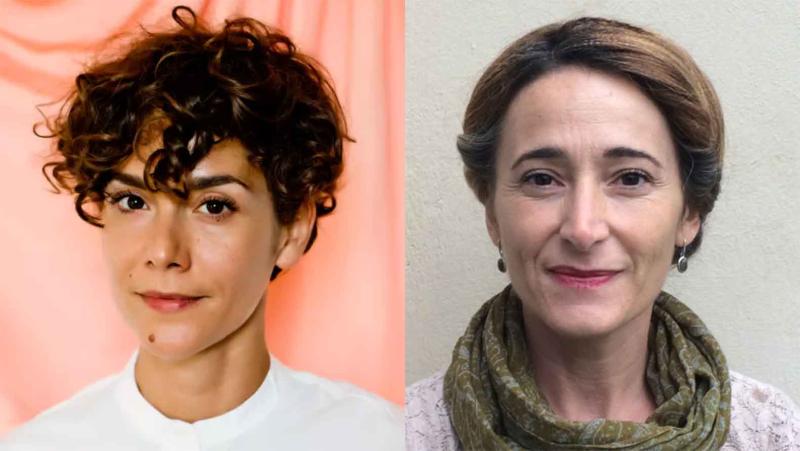 Narrative VR Lab has now decided which projects it will support to create a pilot, and these are Medusa by Sara Tirelli and The Trojan by Meira Ahmemulic.
Read more 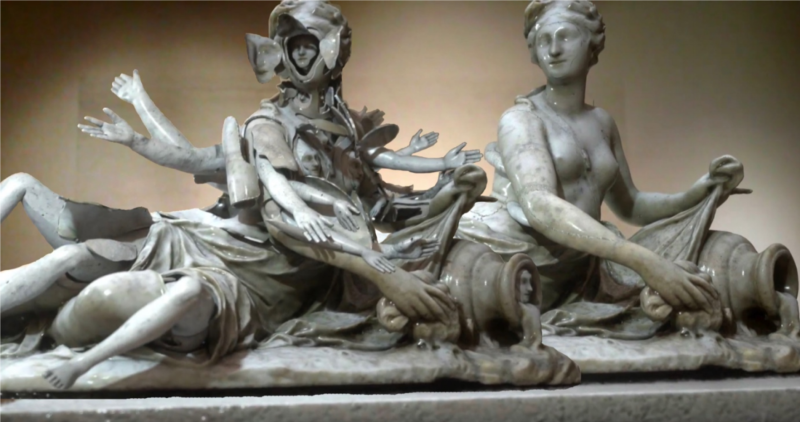 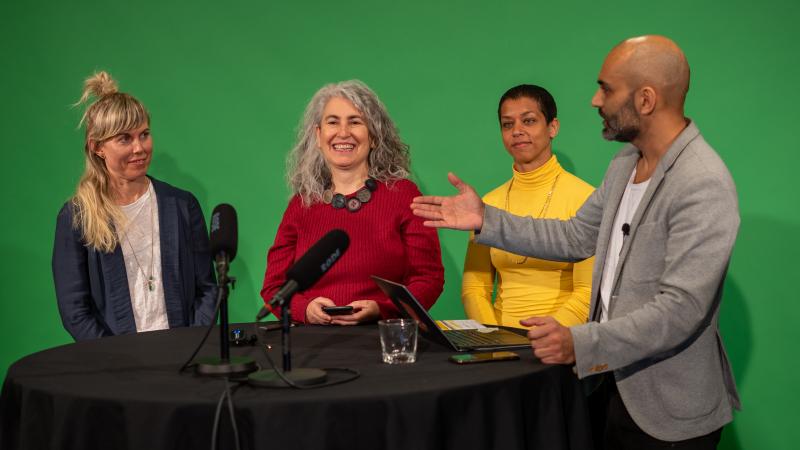 This venture is possible thanks to support from the Västra Götaland Cultural Affairs Committee and The City of Gothenburg. 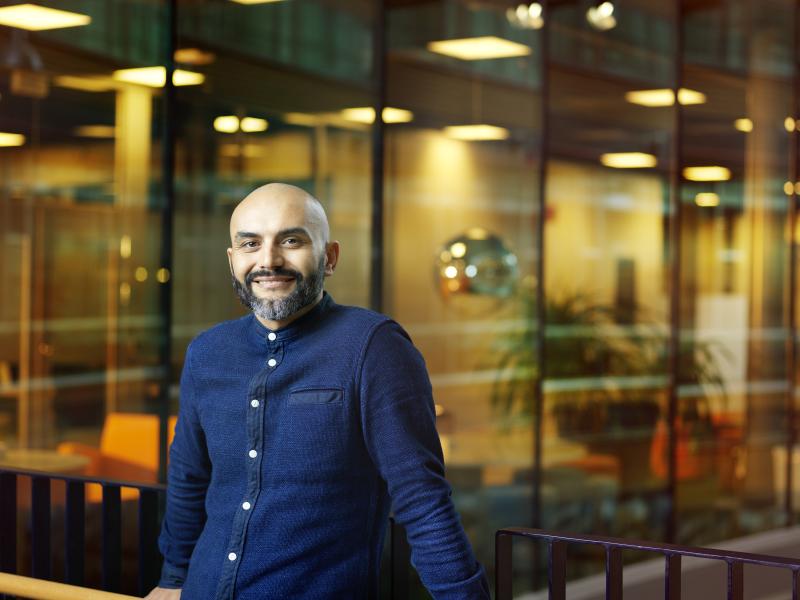