The pilot project was led by RISE AB with the City of Gothenburg Social Resource Management Establishment Unit as the needs owner and Insert Coin and OutHere as partners.

How do we build a better city together?

In this pilot, we collaborated on a study of how an easily accessible technical interface to the city's digital twin could strengthen both residents and civil servants and support the common work for a socially sustainable city.

The parties involved in urban planning processes face many challenges: What can be done to reconcile the present and future needs of a city's population? How can the process take into account the needs of resource-poor groups and needs that are difficult to define and measure, not just the needs of well-resourced groups and needs that are easy to define and measure? Not taking challenges like these seriously has considerable social costs in that real needs are overlooked and not met, which can also result in high economic costs for individuals and resident groups, as well as society and its institutions as a whole.
For us, it’s clearly that the concrete challenge is: How can we use a digital twin to highlight social sustainability issues?

On the basis of common exploration, we in the pilot group designed a concept of a tool for inventory management and dialogue in the urban environment for the use of both ordinary residents and civil servants. More specifically, we designed a mobile app that, with the help of location information, is tasked with deploying virtual information about urban spaces from the digital twin in the user's environment in different formats. This could thus be historical statistics and real-time data, as well as proposals and plans for changes to the urban environment. Most importantly, the concept allows users of the app to make their own proposals about a space, either by virtually deploying pre-determined 3D models of objects in the environment, leaving comments in text format or reacting to information that has already been placed.

As mentioned, the concept is intended to support dialogue as well as inventory management, which is why residents are given the opportunity to engage in dialogue with proposals submitted by other users, e.g. by adjusting where a virtual park bench should be placed or how long a flower bed along a pedestrian street should be, or by responding to direct requests from the City of Gothenburg's administrations. By means of the mobile app or a computer-based support programme these are intended to be able to deploy time- and space-limited issues that can be linked to specific urban planning processes or, make an urban planning process available for review when it reaches a state where it is ready to be met by the general public.

The result is the insights that emerged and were created during the pilot project, in addition to the design concept and a technical prototype for evaluating parts of it. Several different actors expressed a genuine interest in the potential of a digital support dialogue and inventory processes in the city precisely in the ways that the concept has captured and expressed the possibilities thereof. Not least with regard to the kind of issues that can be particularly difficult to measure, and which require new ways of engaging with broader target groups.

The pilot project's technical prototype in use: The concept of one user looking at another user's proposals about urban spaces is being tested. 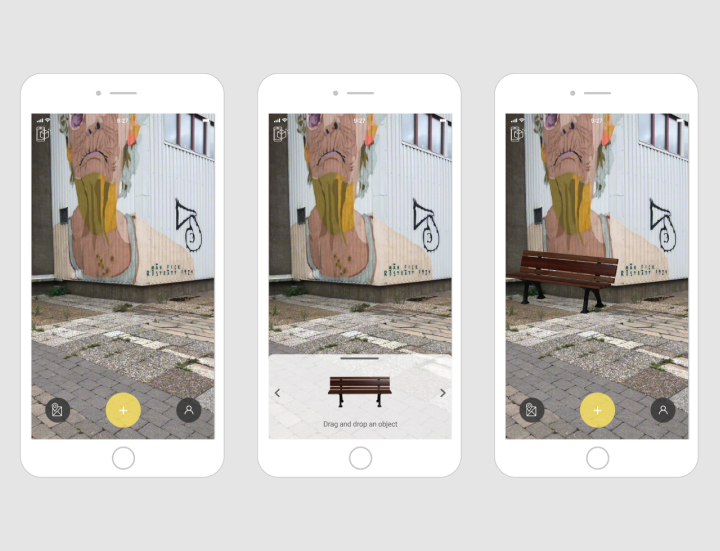 The obvious way forward is to further develop and refine the prototype, both conceptually and technically. In addition to simply making the app more user-friendly and populating it with more content and functionality, it would be very rewarding to explore and adapt the concept to specific use cases in and outside urban development.

Other issues to explore are the ethical and data integrity issues surrounding the concept, as well the constructive organisational change that this type of tool could enable for public actors.

Leaders over the pilot study

It's us that are responsible over this pilot study 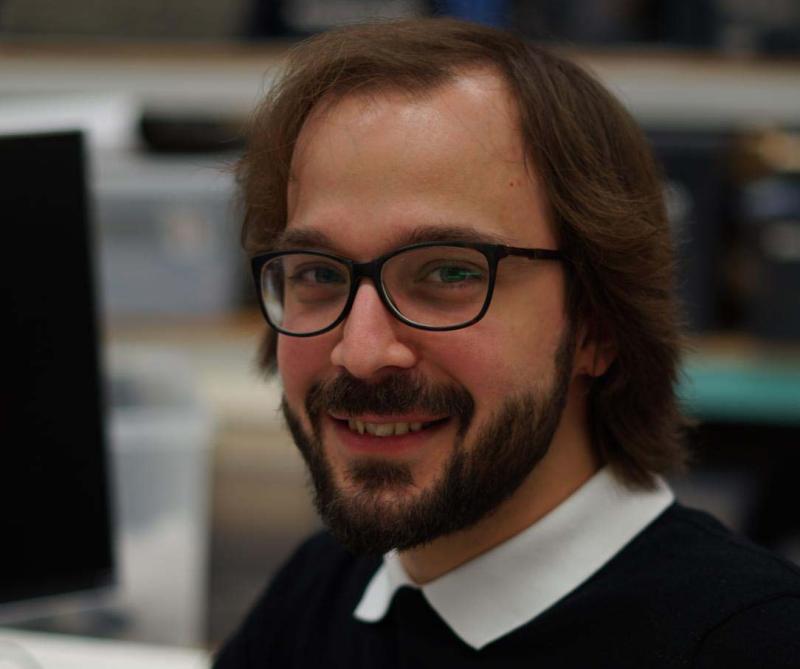 Other projects that we've done

Here you'll find the other projects. 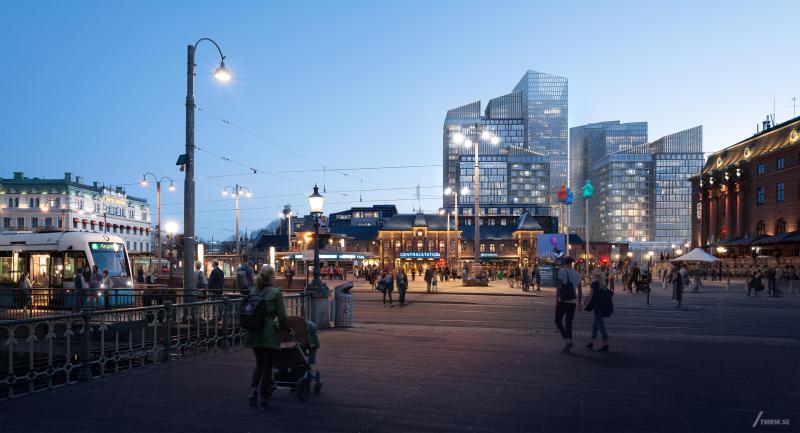 The aim of the pilot project was to create an interactive tool to help the Swedish Transport Administration understand and analyse different proposals for the design of the Central Area.
Read more 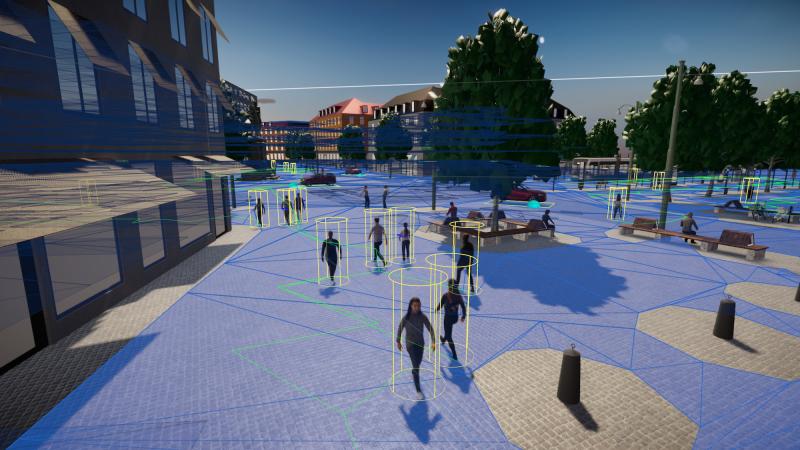 In the future autonomous vehicles will have to interact with their surroundings in a separate way than manually driven vehicles. By using the digital twin, we can explore the interaction between...
Read more 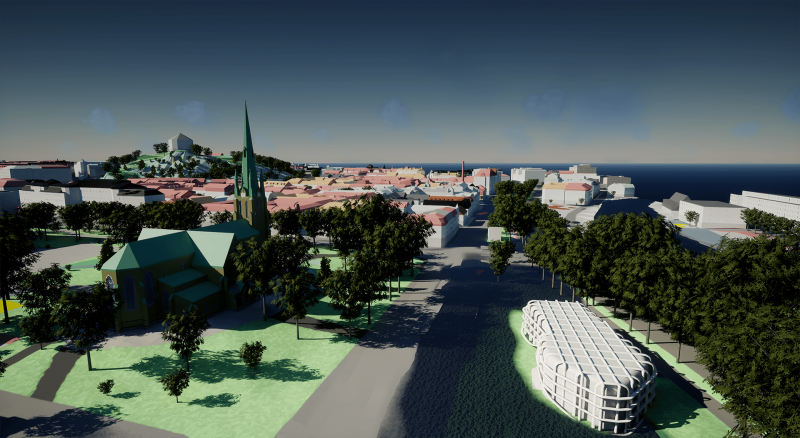 In the Skyfall pilot, Gothenburg's digital twin has been tested in terms of work on securing the city against torrential rain. Simulated flood data from the City of Gothenburg has been visualised in...
Read more 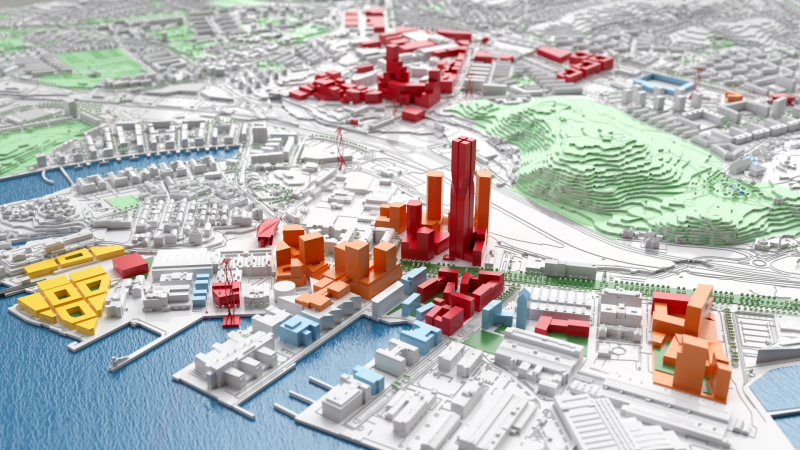 In the pilot City Silhouette, we looked at how game engines can strengthen the dialogue between developers and City Planning Offices, in their task to harmonize the city image between the future and...
Read more 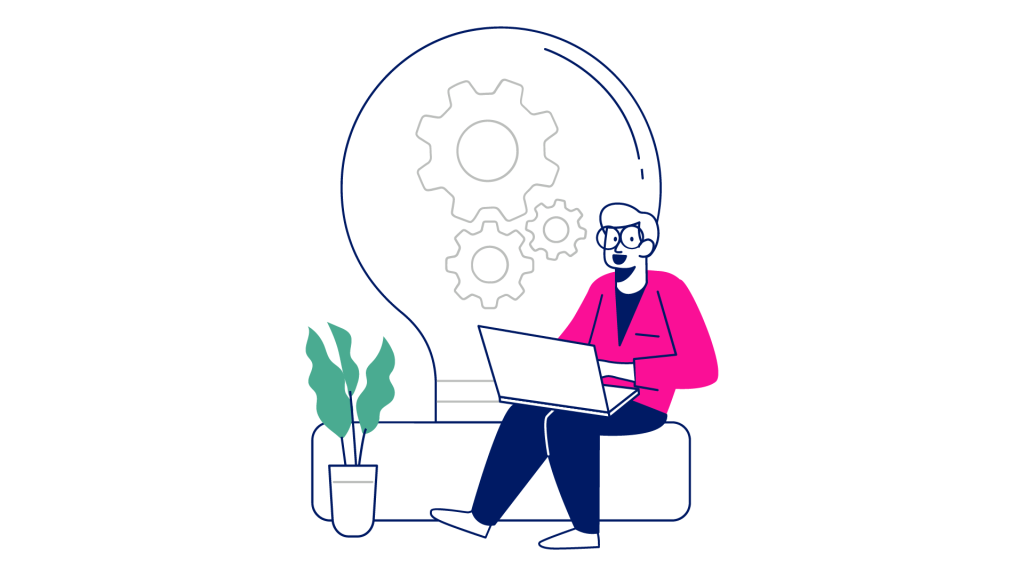