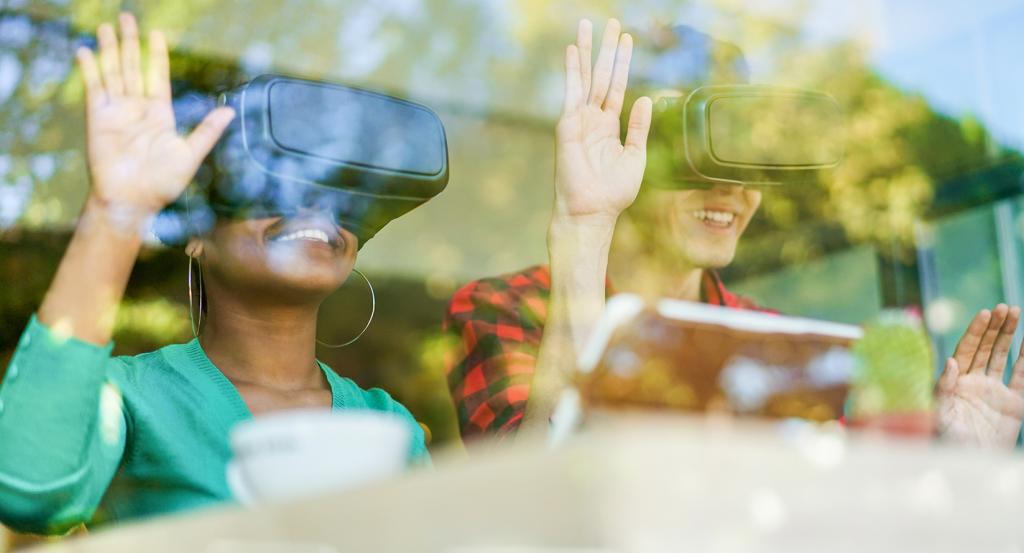 A three-hour introductory workshop on techniques for recording, designing and editing 3D sound for 360 and VR.

There is a free, fully-functioning demo version available for 60 daysREAPER digital audio workstation

About Tim:
Tim Bishop is an English artist, living and working in Sweden. His artistic work focuses around the ways in which two individuals can connect with one another, both in a one-to-one encounter and within a group context. Through his practice he creates personal connections between artwork and audience, and prompts individual and, often, emotional responses through sensory, evocative and highly aesthetic experiences.

Tim’s work has been shown in Sweden, Norway, Romania, Russia andthe UK, including performances at Lunds konsthall, Arnolfini gallery in Bristol, and Kulturhuset in Stockholm, and screenings at Oslo Screen Festival and Moscow International Film Festival. Tim is also curator and director of Mono Festival, Sweden’s only festival dedicated to one-to-one and person-specific performance. Inaddition to his artistic practice, Tim is an accomplished sound designer and recordist in immersive sound techniques. As well as using these techniques heavily in his own work, Tim has also been involved in sound design for several 360 and VR projects, forexample, It Could Have Been Me and Alice-in-vr by Kreativitetsbanken (2017) and Escape From Sweden (Dir: Joshka Wessels, 2017).