Urban Co-Creation Lab is a development project that creates a platform for collaboration between actors in community building and urban planning. 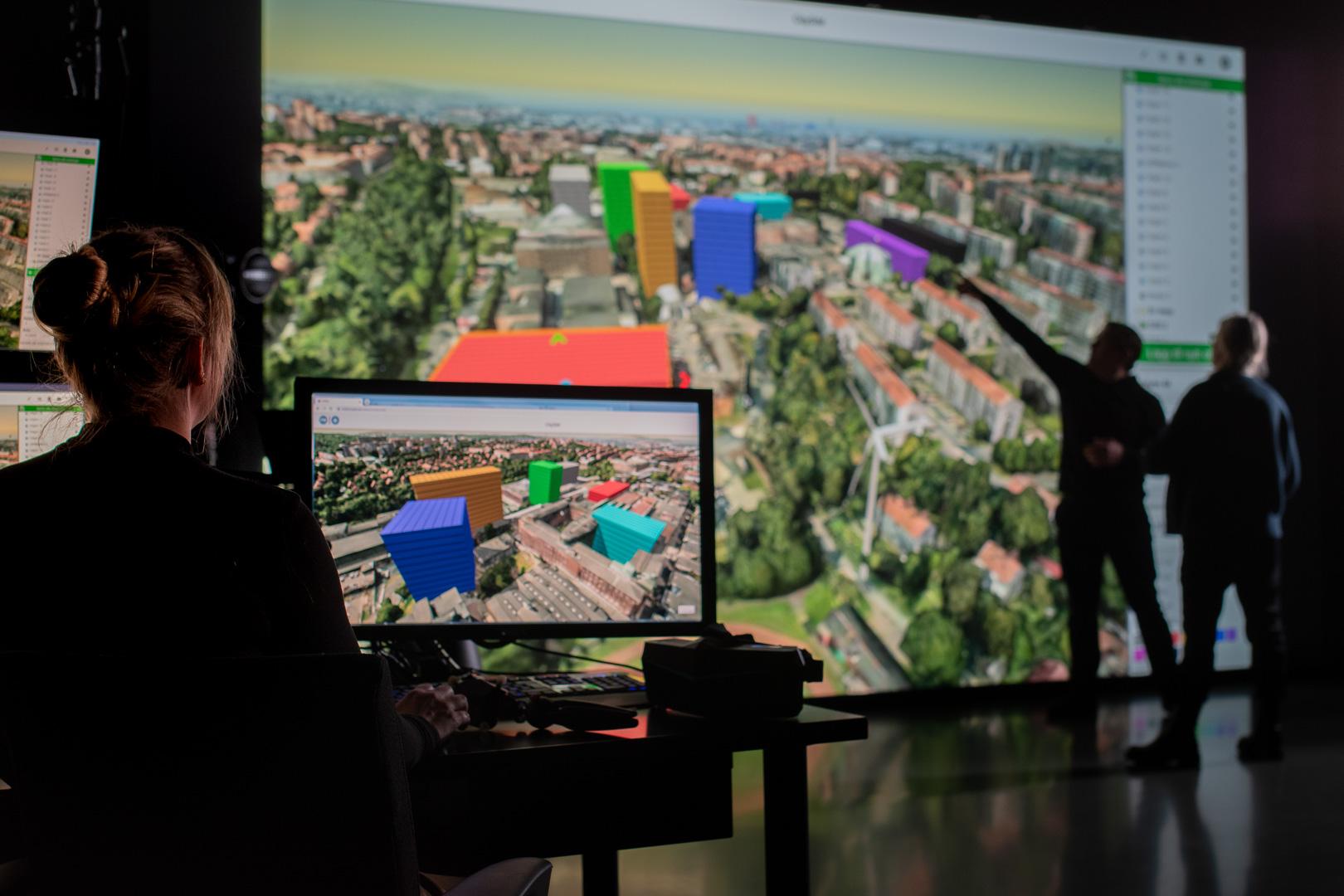 The purpose of Urban Co-Creation Labs is to facilitate clear communication between different actors in urban planning and community building, by using immersive visualization technologies. The technology used is “multi-user” Virtual Reality (VR) and Augmented Reality (AR) - partly on physical architectural models, but also on a 1: 1 scale on site.

In the first phase of the project, the perspectives of various stakeholders were developed to develop the city, and Akademiska Hus' development project was used as a test bed. Stakeholders' needs for visualization type were mapped and then prototypes were designed through a series of workshops aimed at, among others, city planners, property developers, architects and citizens.

The actors are offered various alternatives for participating in an urban development project and can simultaneously collaborate, review and adjust virtual environments, including buildings, roads and/or vegetation. By integrating the VR system with AR, collaboration can take place both on site and at a distance between the actors. 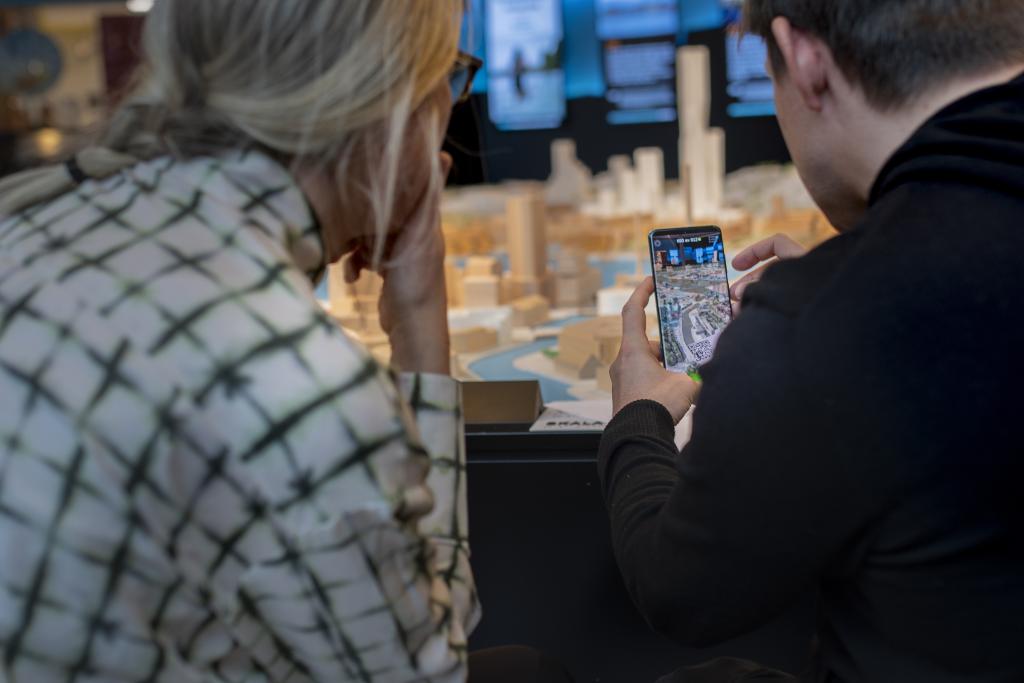