A Training Day with iToosoft

Take the opportunity to deepen your knowledge and skills on iToosofts RailClone and Forest Pack on September 16, the day after Architectural Visualization Day. The event is free of charge.

Check this out and register!

Hotel reservation
For participants at the Architectural Visualization Day 2016 the hotel Radisson Blu Riverside Hotel at Lindholmen offers a discount. Use this link

The following Keynote Speakers are set for the upcoming event.

Keynote speaker Lucia Frascerra is a London based architectural visualizer. Raised in Italy, she studied Architecture and Computer Graphics in Florence and after her studies became a Post Production teacher at the INRENDER Academy, whilst working as a freelancer. Her personal work was nominated in CGArchitect's 3D Award 2015, gained a 1st Award in the Evermotion Challenge 2015 and was featured in two publications of 3DArtist Italia Magazine. In 2015, Lucia moved to London to join DBOX where she currently works as CGI Designer.

Since joining DBOX in2010, he has overseen CGI for internationally recognized projects including Foster + Partners’ winning competition entry for 425 Park Avenue, The Buckingham by Brockton Capital, and South Quay Plaza by Berkeley Group. In 2014, Christiaan was a guest speaker at AD5, a conference hosted by State of Art Academy, an architectural visualization school in Italy. In 2013, he was part of the team that collaborated with 125 Magazine, a London-based publication for work and ideas by photographers, illustrators and artists from around the world, for a fashion shoot on a computer-generated set created by DBOX. Christiaan earned a BA (Hons) in 3D Digital Design from the University of Greenwich.

Rafal Barnas (b. 1984) graduated from Krakow Polytechnic in Architecture
and UrbanPlanning (accredited by the Royal Institute of British Architects). He gained his experience in architecture in both London and Krakow and founded Unique Vision Studio in 2009. Unique Vision Studio covers various creative fields connected with visual arts: architectural visualizations, digital and concept-art, animation, film, music. Undertaking creative projects that are accomplished on the basis of independently developed creative approach in which the main workload is focused around the idea, concept, thought and high aestheticism. In 2012 nominated by CG Architect 3d Awards competition in best architectural image category.

Simon Stålenhag The acclaimed artist, concept designer and author of Ur Varselklotet (2014) Simon Stålenhag (b. 1984) is best known for his highly imaginative images and stories portraying illusive sci-fi phenomena in mundane, hyper-realistic Scandinavian landscapes. Ur Varselklotet was ranked by The Guardian as one of the ‘10 Best Dystopias’, in company with works such as Franz Kafka’s The Trial and Andrew Niccol’s Gattaca. Not only have Stålenhag’s unique and cinematic images earned him a worldwide fan base, but have also made him a go-to storyteller, concept artist and illustrator for both the film and computer gaming industry. Simon Stålenhag’s work can be seen in films such as Searching for Sugarman (2012), directed by Malik Bendjeloull, and in games such as Ripple Dot Zero (2013).

Paul Nicholls (UK) lives and works in London. He trained in architecture at OxfordBrookesand The Bartlett UCL. He has worked for Architecture studios like Glenn Howels, Moxon Architects and Allies & Morrison. In 2011 Paul co-founded the film and design studio Factory Fifteen and is actively involved in all creative aspects of company. Paul has directed projects that range from VFX heavy music videos, live action short films, proof on concept TV series, web based interactive films and ambitious architectural animations, winning several awards along the way.

Be inspired and meet peers in the business

The Architectural Visualization Day (AVD) is an opportunity and a forum for exchange of knowledge and inspiration in architecture visualization. Let us together contribute to innovation, new partnerships and strengthen visualization skills!

Take the opportunity to show your company for 3D graphic designers and visualizers. Last year’s event attracted more than 70 visitors from a dozen architectural firms. 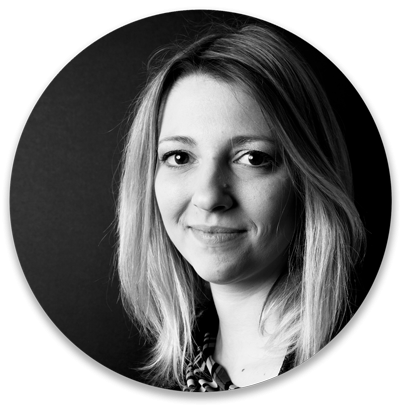 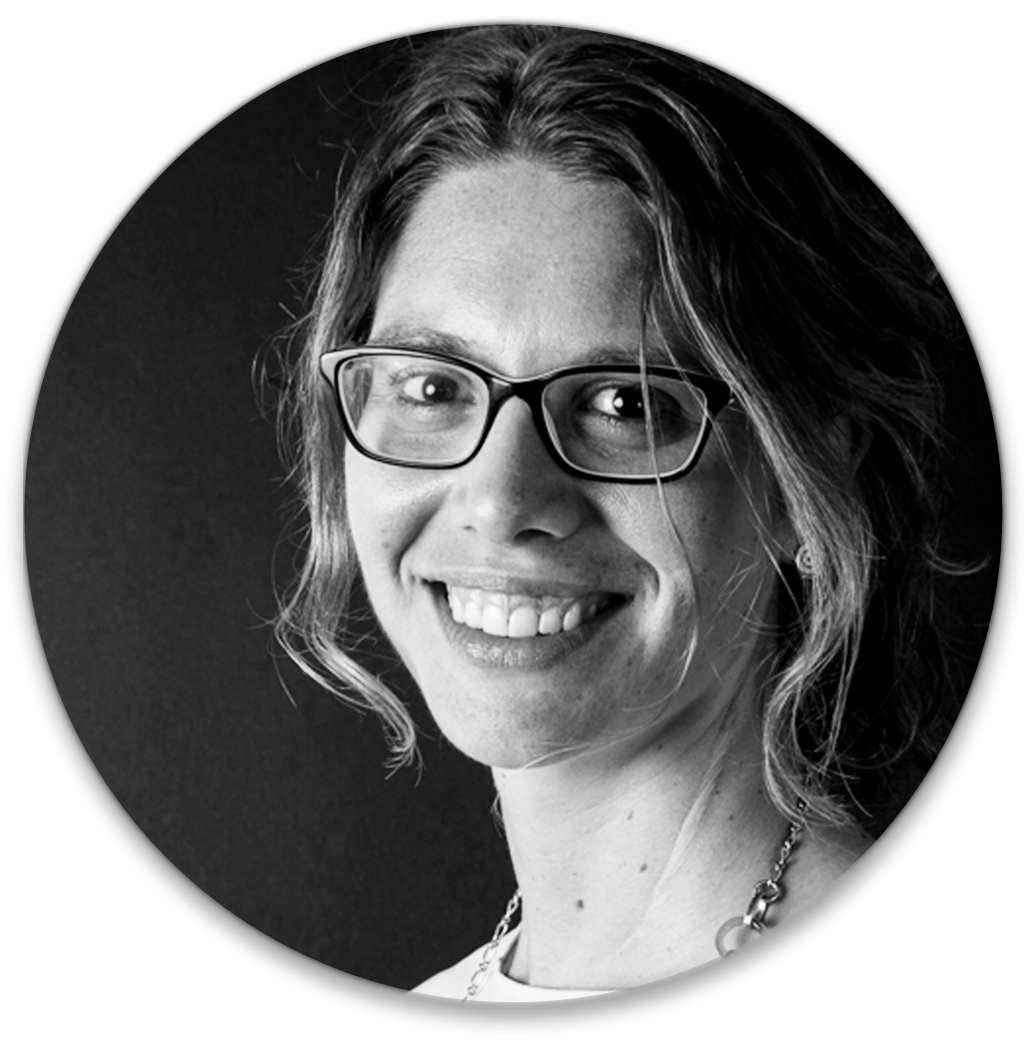 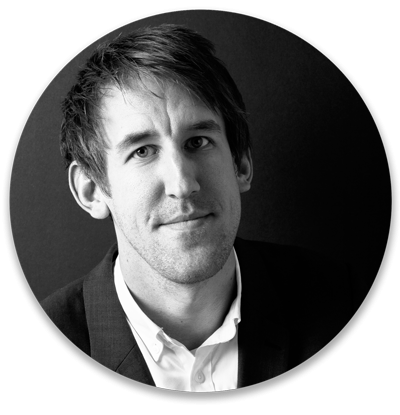 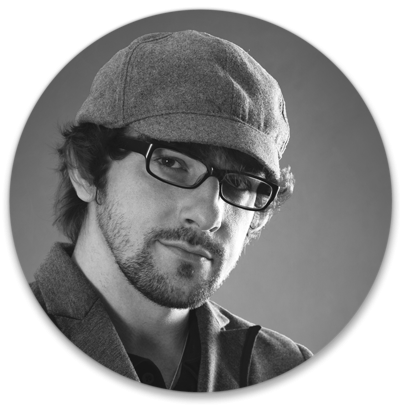 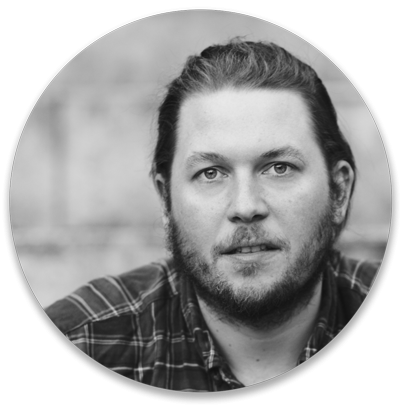 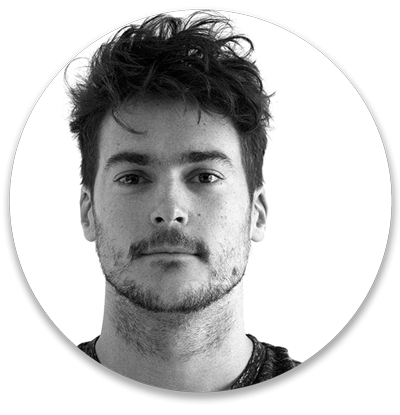 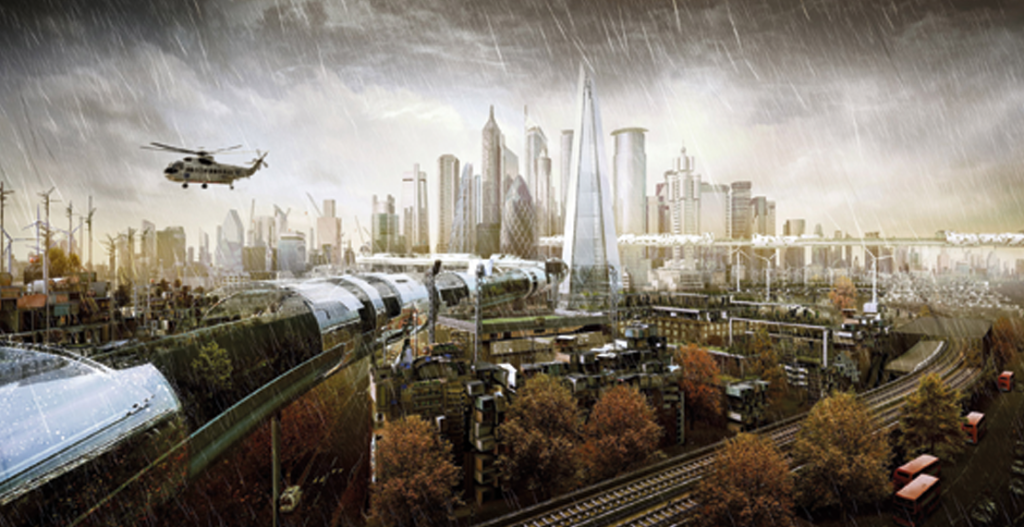