Could XR Scandinavia break the knowledge gap among external partners that the Extended Reality (XR) actors in the north are facing? Lindholmen Science Park and Agder XR are about to find out in a cross border collaboration. 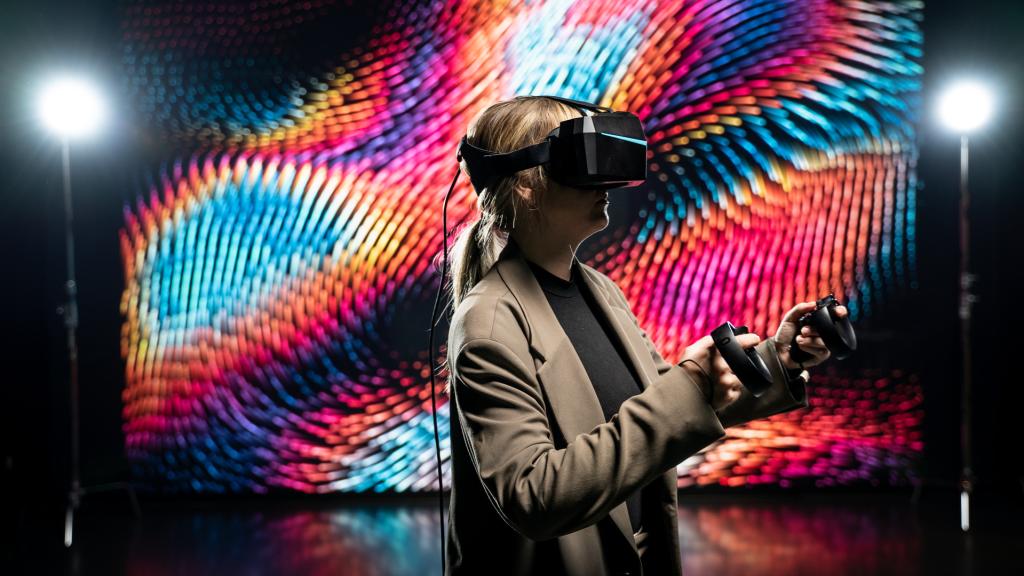 Many actors in the Scandinavian countries are exploring the ever-developing medium, extended reality. Small and big actors in different sectors are increasingly using the technique that seems to grasp the audience with wow factors on wow factors.

The competencies are many and strong in the Scandinavian countries and the industry is rapidly growing. Sweden, Norway, Denmark and Finland are however facing a challenge that today is costly in both time and money for the actors operating with the medium.

Since Extended Reality is a relatively new medium, the way of doing things is ever under construction. This serves as an opportunity for small and big actors to breakthrough in the industry with new ways and a bit of luck. In reality, it seems that the wheel is invented over and over again. Many hours and money are spent solving technical issues that could be solved within a network where the knowledge and competencies are gathered.

To boost the actors and the knowledge in Scandinavia, Visual Arena and Agder XR are intending to start up a non-profit organisation that gathers partners devoted to the medium. At this stage,Visual Arena and Agder XR have been granted financial support from Tillväxtverket (Interreg) and Västra Götalandsregionen to conduct a pre-study to investigate the need for a network and how the constellation could be set up. The pre-study's name? XR Scandinavia.

Visual Arena is a neutral collaboration platform based in Gothenburg in Lindholmen Science Park. Visual Arena initiate and run projects, gather expertise and disseminate knowledge about visualization. The mission is to drive innovation and the use of visualization that contributes to new ways of working for a sustainable future.

Agder XR is a network in Agder, Norway that gathers competences within extended reality (XR) with the vision to strengthen Norway’s and Agder’s position within XR internationally.

Do you wish to further elaborate on the matter, get in touch with us! 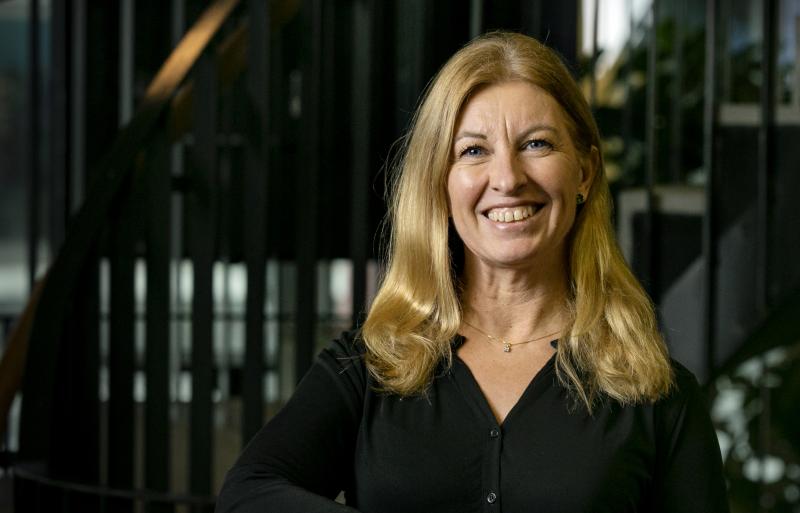 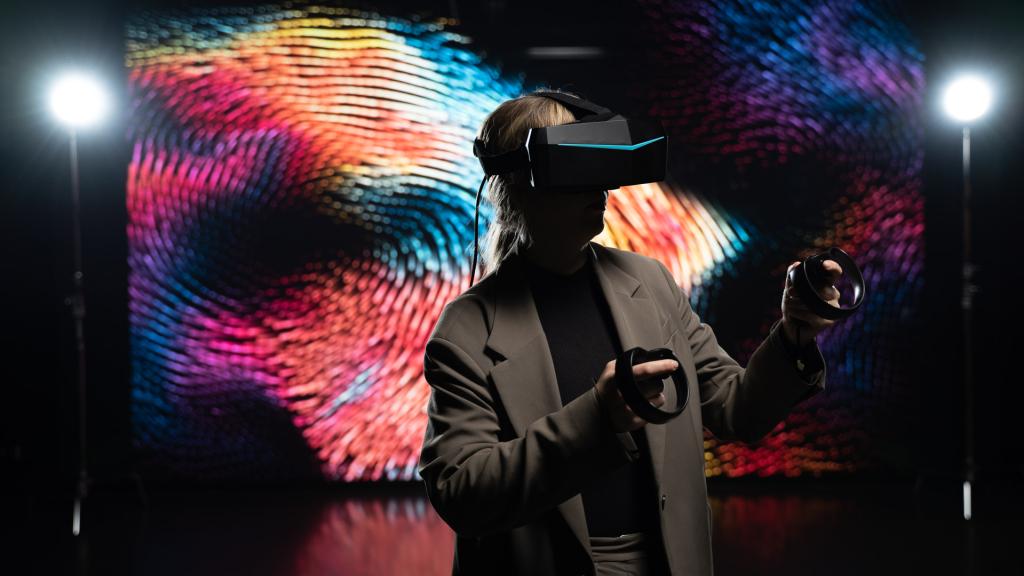 XR Scandinavia is a prestudy where Visual Arena and Agder XR examine the possibilities for an innovative and competitive ecosystem for Extended Reality (XR) technology in Scandinavia.